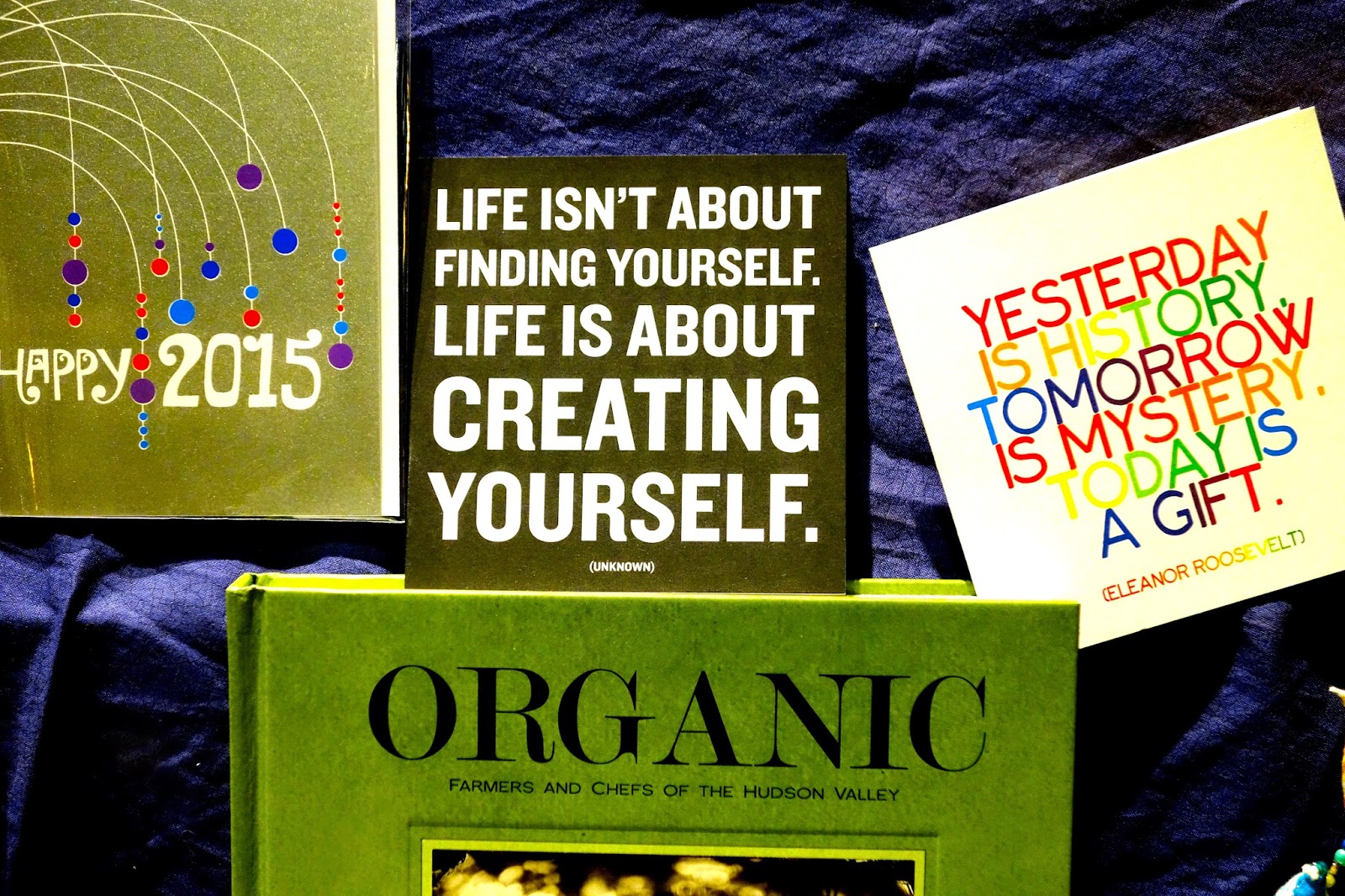 Path is a word I’ve become drawn to. When I hear the word, “path”, the first thing that comes to mind is the hard packed dirt path that ran across the front yards of a dozen homes in the small village of Greenfield Center where I grew up. That path delivered you to the creaky screen door of the Greenfield General Store. That simple path was my first journey away from something, to something. I use the word path frequently because I’m happier when I find myself on a path to somewhere. That eighth-mile stretch of two foot wide dirt led me to my childhood friends and their stories. It was my first view of the world outside my own yard. 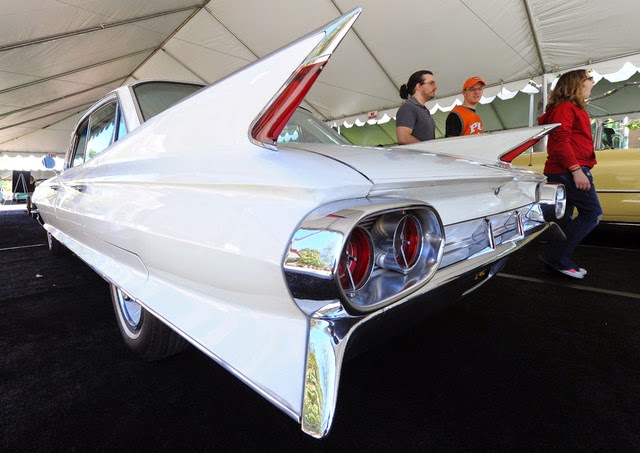 All paths bring us somewhere. Most paths have lessons to share. It’s where I learned that a foot-race with your childhood friend could lead to a line of stitches above your eye thanks to the tail-fin of a 1961 Cadillac. If I’d been a inch taller or six months older I would probably be blind in one eye. I was leading the race up to that point. That “path” lesson taught me to keep my head up and don’t look back. It gave me a deeper appreciation for classic cars and taught me that regardless of how beautiful someone or something may be, that we all have flaws of design. It’s up to us to live with them or around them. Paths teach us a lot. 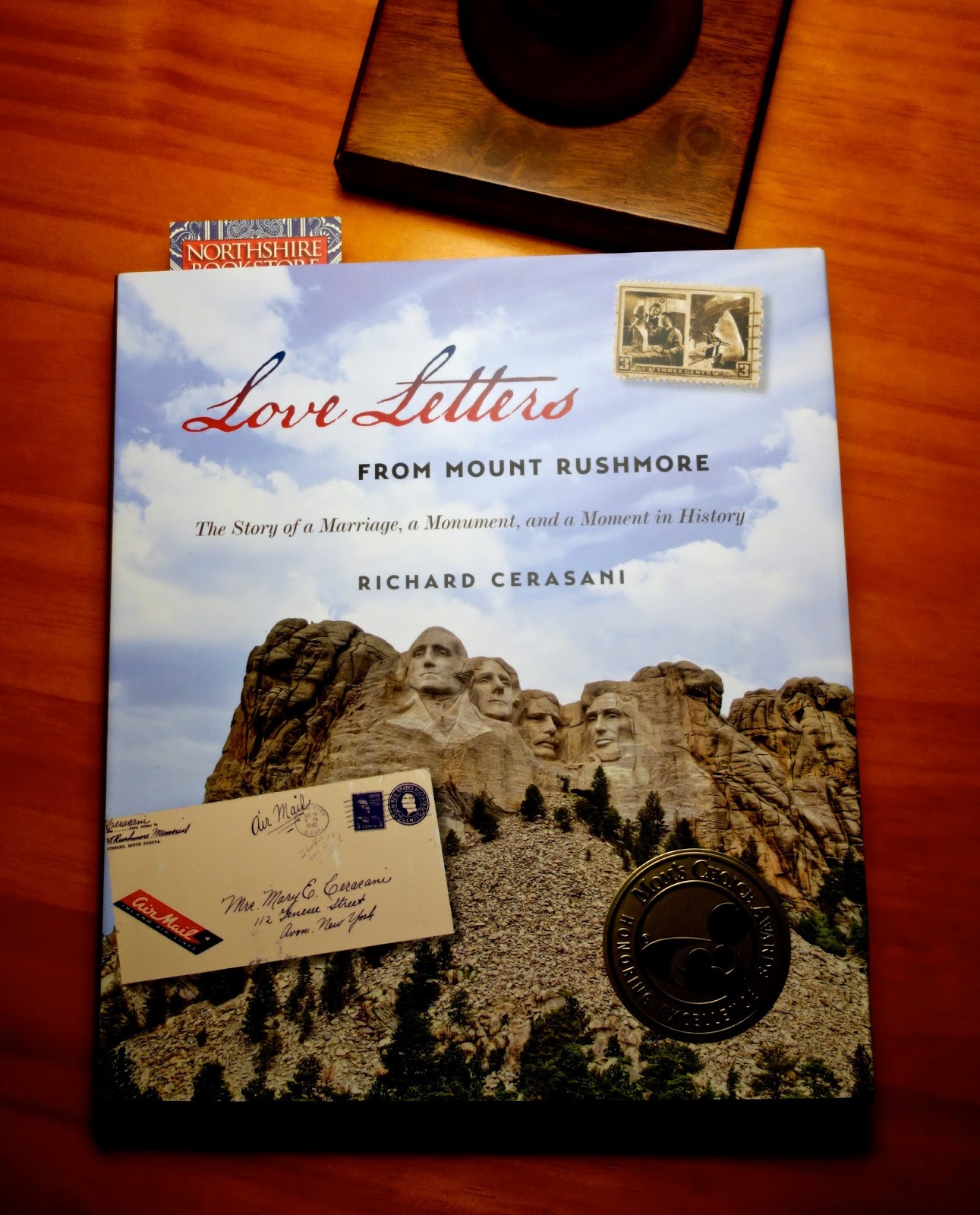 Jump ahead from 1961 to the evening of January 9, 2015 and I found myself on yet another path. This one brought me to the Northshire Bookstore in Saratoga and a 7pm book signing. Actor/Author Richard Caine Cerasani was there to talk about his book, “Love Letters From Mount Rushmore.” I read the brief description on the Northshire website and felt a pull to attend. Seldom do I arm-wrestle with that pull. It would turn out to be a good decision and yet another learning path. 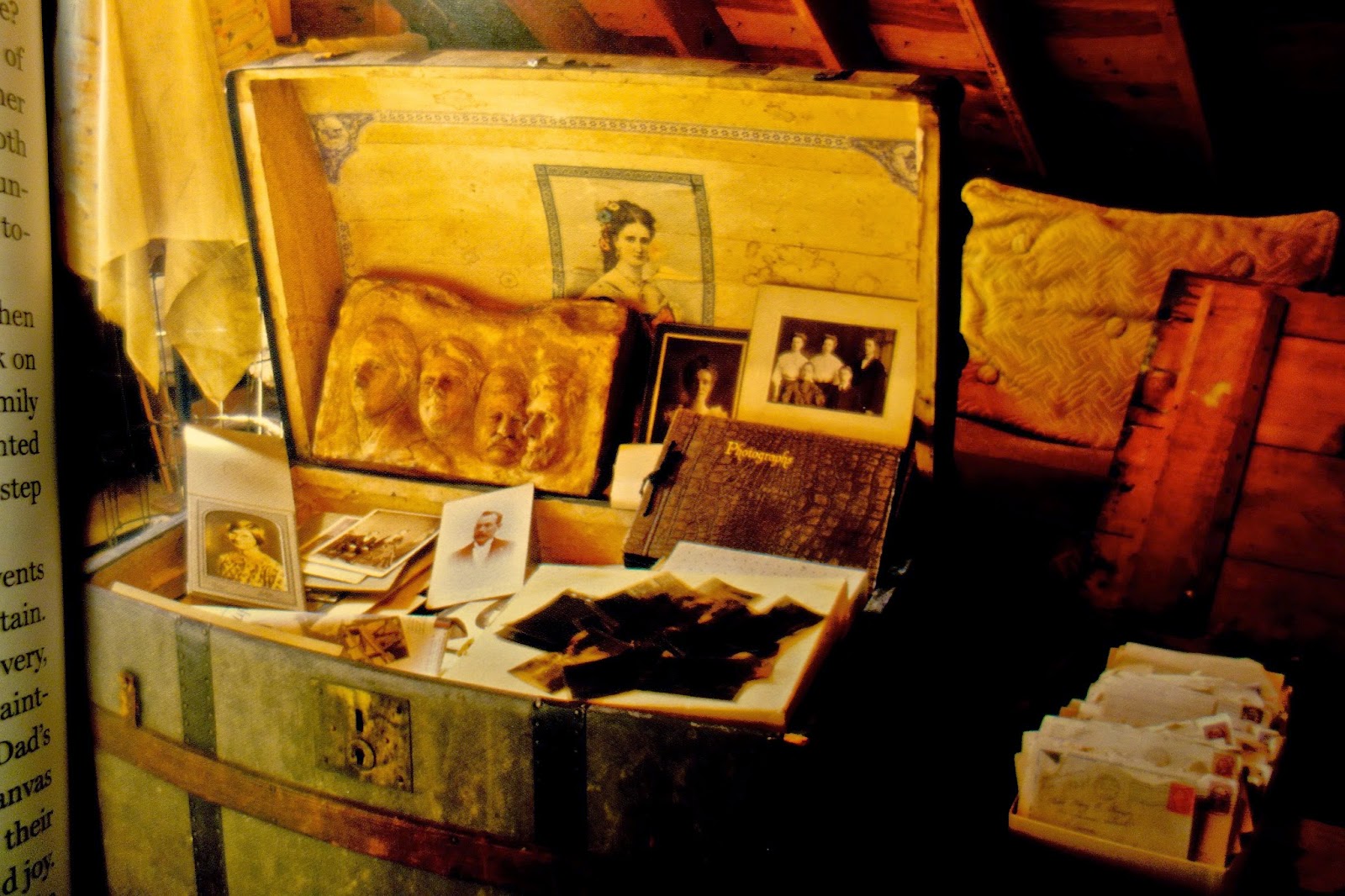 Richard’s book was fueled by his discovery of a trunk in the attic of his mother’s home a year after her passing. The attic was difficult to access which added to the intrigue and treasure hunt feel to his find. Opening the truck revealed a cache of letters, photos and other family artifacts. The items and the story they told led to a decade of research and ultimately an exquisite book about a six month period in 1940 when his father worked as a sculptor on Mount Rushmore. Meeting Richard and hearing him describe the path he took from the discovery of the trunk in 2005, back to to 1940, and finally to the present was captivating and inspiring; two things that go well together.

The second floor of the bookstore was filled to the brim with people who either knew Richard, worked with him on the project, or wanted to know more about the man and his story. Everyone that evening left with a smile and mind full of pictures either taken or described. The lesson to be learned on this night had to do with following your dreams. Perseverance pays dividends in the end. If something continues to speak to you or pull you in a certain direction don’t waver from that path. Keep forging ahead. Richard's parents and their story encapsulated that premise. Richard’s journey trying to bring it to light for others to enjoy only solidified that notion.

I also had the pleasure of meeting Glen Marsh, the photographer whose many photographs grace the book. Glen also helped revive the vintage photographs throughout. Glen and I shared our own stories and the paths taken to get to where we are now. We both agreed that live is better lived in motion, head up, eyes open, mind open.
Posted by Raining Iguanas at 8:32 PM