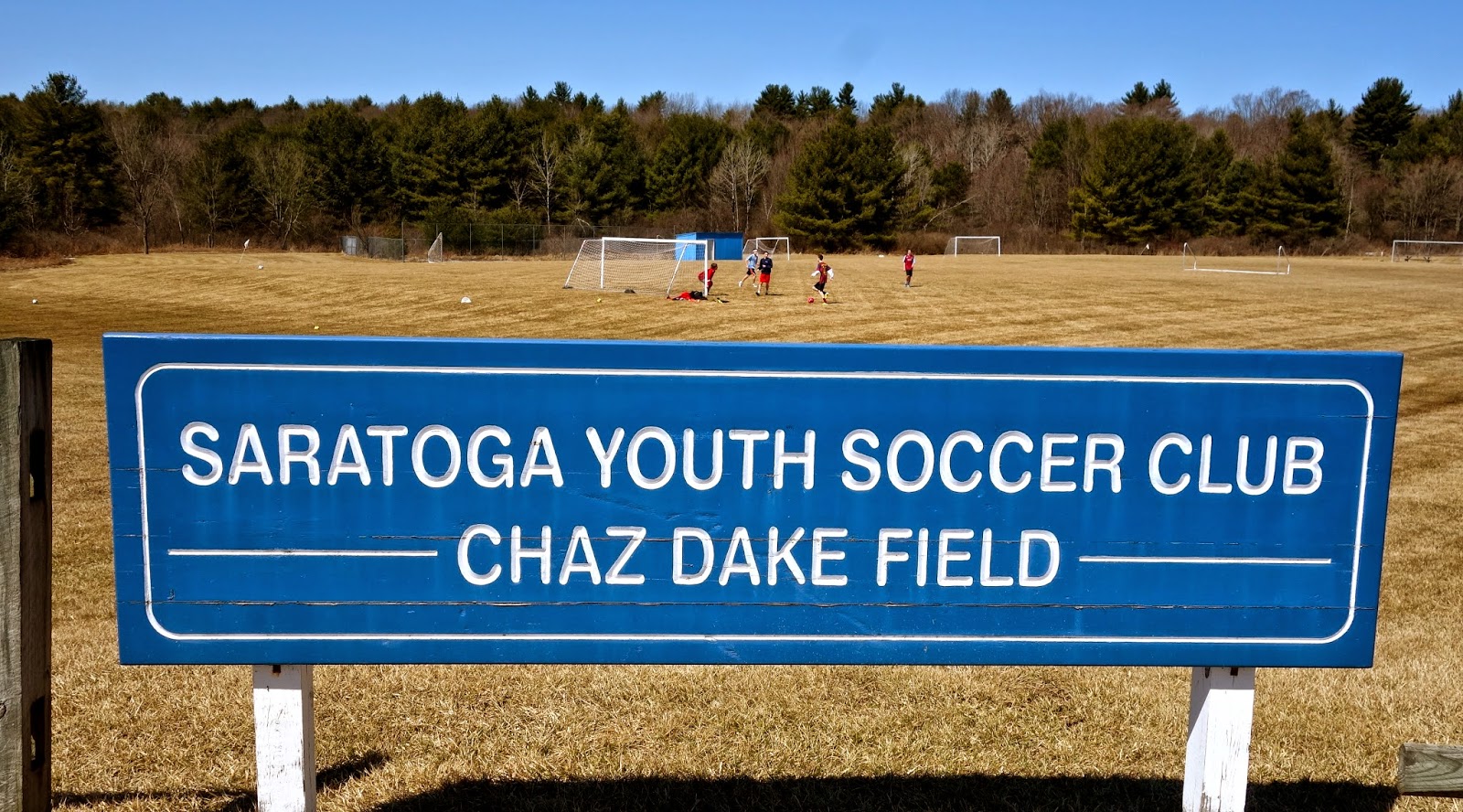 I often think of how many people pass by this sign every day with no thought of its roots. I see it every day on my way to and from work and I’m well aware of its significance. I silently salute this quiet memorial and its namesake with each pass. Chaz Dake was the older brother of one of my childhood friends. He fit the proverbial big brother persona perfectly with his wise cracking sense of humor and envelope pushing bravery. His smile, a gift of his parents Charlie and Philly, was infectious and warm. As a boy in my pre-teen years I remember fondly how much I envied my friend for having an in-house comedian to entertain the family. Chaz in the 1960’s was always “Chip” to most who knew him. It slowly matured to Chaz as he entered his high school years. In my high school years Chaz was already out making his own way in the world and I only saw him on occasion. When I did run into him he always greeted me with that smile and a firm handshake. Chaz met an untimely and tragic death several years ago and this sign appeared a short time later. Today something caused me to brake and turn around as I passed by. It has been a long winter and I have been yearning for an excuse to roll the window of my pickup down and savor some fresh air. On this day I got my wish. As I passed the field I saw and heard a handful of teens kicking a soccer ball around. They were like spring foals enjoying their new found freedom from winter’s womb. At first I slowed but continued on. Something pulled me over though and made me turn around. As I pulled up to take the photo of the sign above the boys paused as if waiting for me to chase them off the gated field. They couldn’t have been more mistaken. They had no idea how grateful I was to hear the freedom in their voices as they yelled out to each other while passing the ball back and forth between them. This vision and the sounds that emanated from it instantly transported me back to the 1960’s where a similar scene would have taken place on a long grassy expanse next to the Dake home. It was in that large yard with giant maples running along one side where it would have been touch or tackle football instead of soccer but the youthful sounds and camaraderie would have been exactly the same. I was in a time machine as I stood there absorbing their joy. Suddenly all the faces of my youth were standing next to me watching and wishing we could go back for one more game. In our youth we take those moments for granted, never truly understanding how cherished they will be decades later. We look at the elderly and never think of how they got there. We spend those childhood snippets of time like pocket change, never realizing how valuable they would become if only we’d placed them gently in the coin jar, one by one. Holding the memory coins lovingly in our hand before letting go.

I believe the force that turned me around and brought me back that day was something from above. I think it began days earlier when my friend, (Chaz’s little brother) and I volleyed some emails back and forth. They were simple stories we dug from our past and shared with each other. Often we test each other’s recollection of similar events. These volley’s of memory always result in some surprises we once thought would never be forgotten.

I am grateful for all the friends in my past and their big brothers, little sisters, their mothers, grandfathers, and everyone in between. Small town gold I call it. Veins of gold I continue to mine and squirrel away for those winter days when the fields are frozen in snow and the soccer ball is no where to be found.

Something told me Chaz was out on that field today smiling back at me, far enough away that he thought I wouldn’t recognize him. I raised my hand in appreciation and waved just to let him know I could see him clear as a bell.

Posted by Raining Iguanas at 5:56 PM

Email ThisBlogThis!Share to TwitterShare to FacebookShare to Pinterest
Labels: Memories