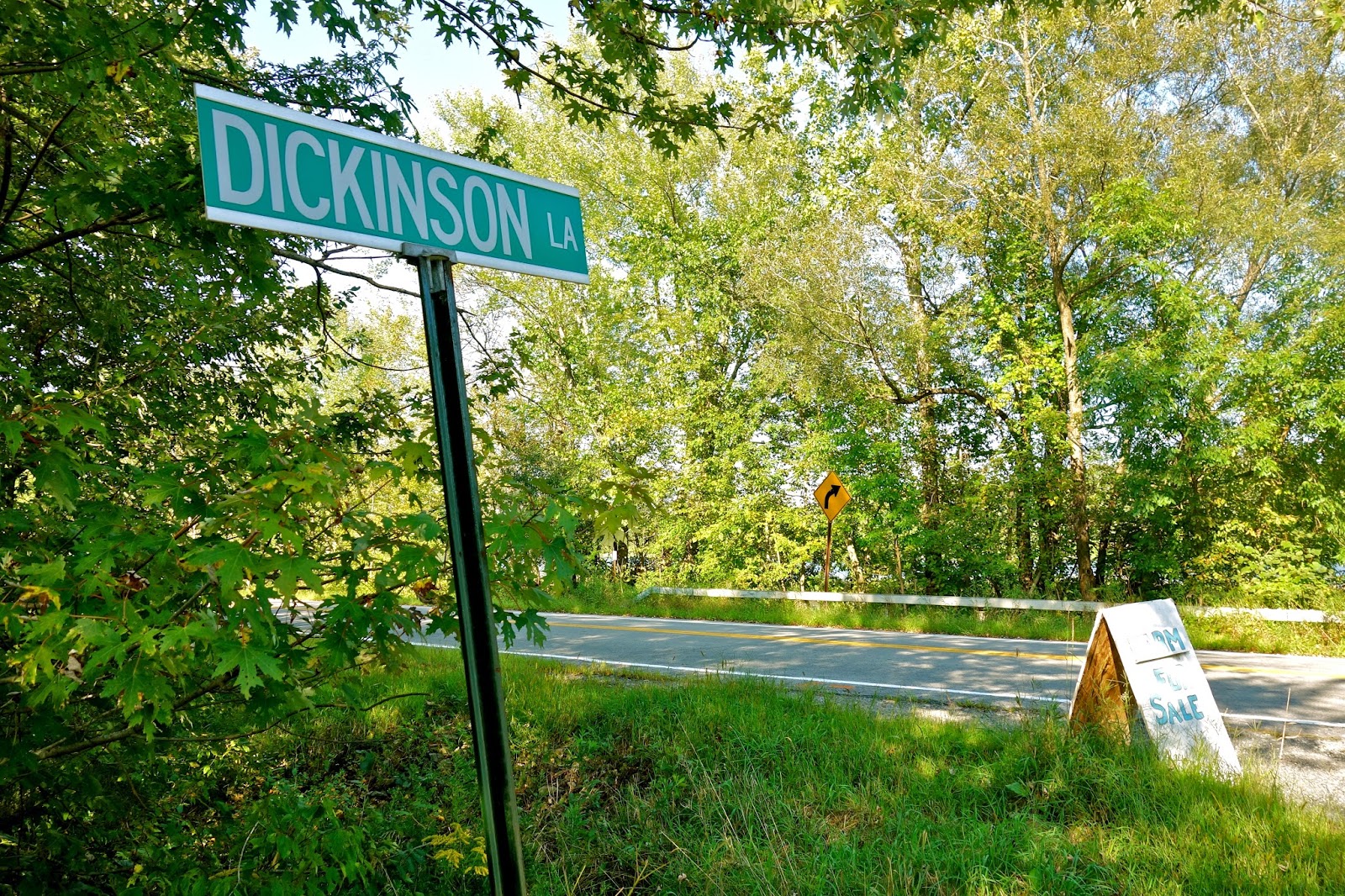 An early start to my work day resulted in an early departure and the beginning of another Jack Lewis adventure. After a wet morning the afternoon turned motorcycle ripe. The sun was in high gear and I heard West River Road calling my name. I hurried home, changed my clothes, slid Jack Lewis’s Hudson River book and a pad in my pack, then charged down the back steps like an 8 year-old going out to play after school. I had pre-picked one or two locations I wanted to check out along the river.

On page #82 of Jack’s book there is a painting of a man sitting on a porch in a big wooden rocking chair. The caption reads, “Uncle John, near Fort Miller.” The painting is one page before the one showing the Foster Farm where this journey of mine began picking up steam. I headed out today to see if I could dig up anything that might lead me to that front porch. 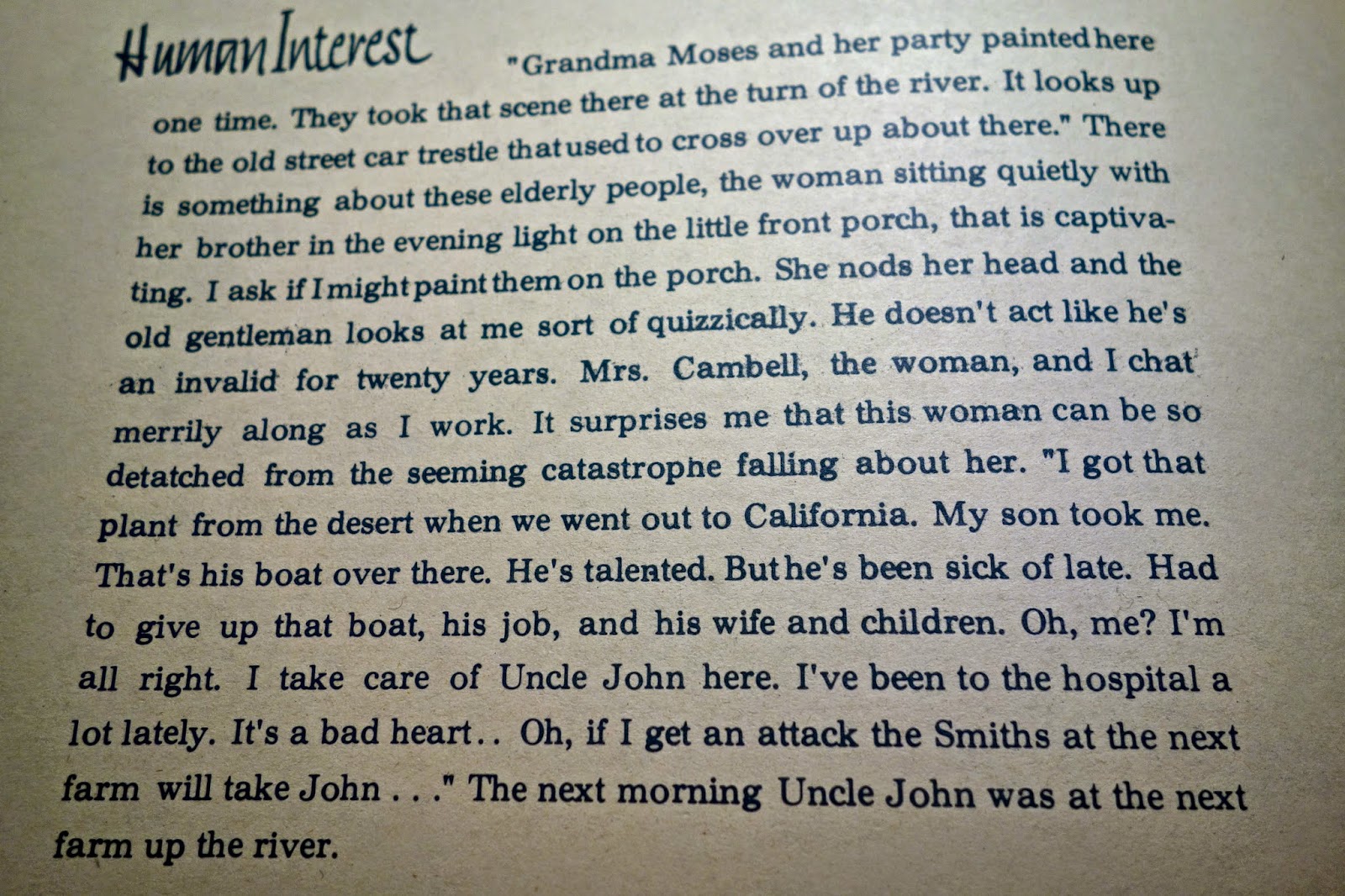 “One becomes aware that the bigger, more serious events of life...even the passing of it...are natural as a scene of summertime, as the flowers and the peaceful Dickenson porch scene at sunset this day.” - Jack Lewis (July 10, 1961)

It was a specific porch, the Dickenson Porch and my goal today was to try and find it.
I headed north past the Foster Farm on West River Road. Just up the road is an area they call Fort Miller. The problem is both the east and the west side of the river in this area has references to Fort Miller. I was going on the premise that most of what I had encountered so far was on the west side of the river. I continued up West River Road slowly, calculating, with my eyes while checking the mirrors for approaching cars, my head swaying left to right with the rhythm of a pendulum on an antique clock. I descended a small hill that curves at the bottom then runs tight to the river from there to Fort Edward. 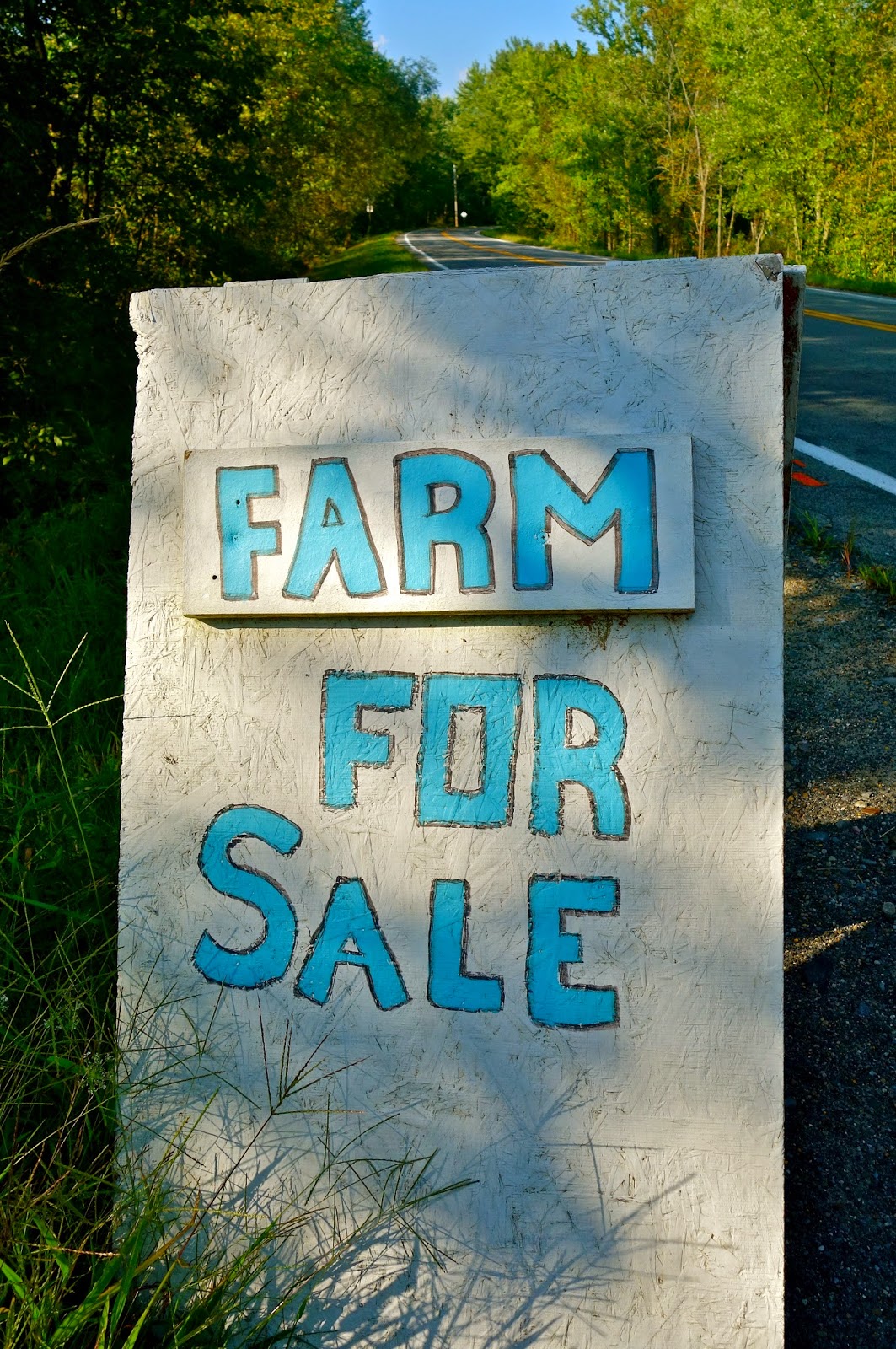 An a-frame sign with the colorful words, “Farm For Sale” caught my attention. It was sitting at the end of a dirt lane that appeared to be a long driveway. From the road all you could see was the faint outline of a big white house. I decided to continue on with the thought that I would soon backtrack and check out that farm for sale. I didn’t go very far when I felt that tug on my sleeve. That tug has served me well on this Jack Lewis odyssey of mine so I found a long straightaway and a wide driveway and I turned around to go see what was calling me. I headed back to the Farm For Sale sign.

I approached and turned onto the lane slowly because dirt roads and big motorcycles don’t always get along well. I crept along like a medium in search of a ghost. The old dirt lane was draped with a canopy of overhanging branches and was surrounded on both sides with wetlands thick with cattails and slime green algae. I felt like I was going back in time with every inch I traveled. The road then opened and rose up gradually. There at the top of a small hill stood the farm that was for sale.

You could tell it was an old place even though the house was uncased in newer white siding. There were some barns visible in the field behind the home. It was a slightly sad scene. The house possessed an air of loss around it. Something told me the sale contained a larger story. The house was whispering something to me. I think I may have found my porch. I pulled over in front of the house. The road was quiet, more like an abandoned driveway. There on the front door was a hand-written sign. It said, “Farm For Sale”. It had a number too. I wasn’t in the market to buy, just borrow, so I got my pad out and wrote down the number. An eerie feeling told me the seller was not the long time owner.

I took a few pictures as though I was really buying, not just visiting. I didn’t linger. There was a car parked next to the house but there were no signs of life and my instinct was telling me to keep moving. I climbed on my bike and headed back to the end of the lane where I looked up at the road sign. It said “Dickinson Lane”. What are the odds that was the Dickenson Porch I just photographed? Even though the two Dickinson’s were spelled differently I was unfazed. I had already found several misspelled names. I was even beginning to think Jack did that on purpose just to add a little mystery to his journey. Everything seemed to line up. The location, the name, the old farm. You could tell the house had work done on it over the years. It appeared that the once open porch that would have been there in the 1960’s was now enclosed and full of windows. I could almost see Uncle John sitting there gazing off to the mountains across the river.

With a pinch of photos and a renewed optimism I headed home to see what I could find on the internet. I Googled Dickinson Lane and low and behold there's the 1910 farm that I just visited. This gave me one more clue in my quest to confirm that the porch I was in search of was indeed the one at 15 Dickinson Lane.

Posted by Raining Iguanas at 6:18 AM