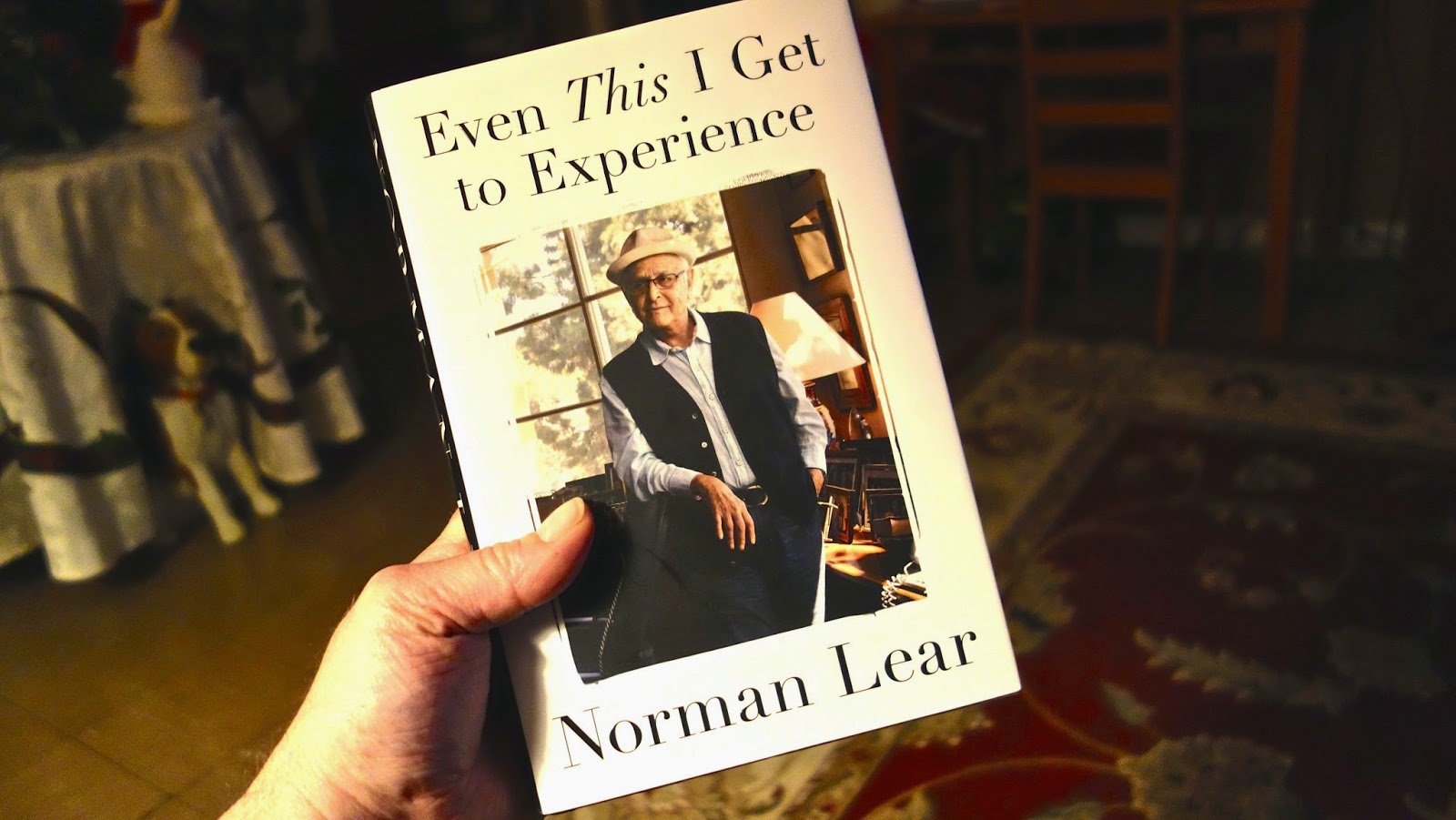 It’s 5am Friday the morning after Christmas and there’s still a day left in the work week. I, like everyone reading this, am pretty well wiped out by the hustle and bustle that led into the holiday. 2014 is approaching the exit ramp and my mirror clearly displays the face of a tired man with the aches and pains of one who’s been “rode hard and put away wet”.

2014 delivered more good than bad and it did it faster than any other twelve month span in the fifty eight years that preceded it. Time really does fly, even though I have yet to. Maybe 2015 will bring a change to that statistic. As I sit here in semi-darkness listening to the quiet and preparing my mind for another day on the job I can’t help but write about gratitude and what the last six decades has blessed me with. I’ve experienced a ton of things on my watch including: observing man’s first steps on the moon, the day Kennedy and Martin Luther King were shot, the birth of the internet, seeing the Beatles first gig on Ed Sullivan, and the advent of phones that take pictures. A lot has happened from the fifties to the fifteens and I got to see it all including a Boston World Series and a few Redskin Superbowl's.

Even with all that on my resume I feel like I’ve only scratched the surface of what life has to offer. Obviously my family is the biggest accomplishment of my life but more recently I find that my reflections take a u-turn and send me off to think about what’s next, what’s left? My passion for creating something to share is as vibrant as ever, even if the sit-on-the-couch default switch remains a frequent choice. I quickly blame years of physical labor and teenage boys for that energy void.

It’s now 6am and a hot shower and shave are next, followed by several hours at work toning my skills as a professional “shit fixer”. I’ll come home and take the trash out, catch the last case of Judge Judy, plop on the couch with a laptop placed where it belongs and start looking for another less traveled path to wander down. I probably won’t find a cure for cancer, invent Velcro, or write a, “To Kill A Mocking Bird” clone but whatever I do I will do it with gratitude. I will always end up there no matter what 2014 or 2015 hands me. I am here for the moment while others are not. I should be further ahead but I'm not behind. I am however, grateful for where I am.

It may be another year-end but they’re always followed by a fresh one. Let’s call 2015 the year of, “Common Sense,” and hope the world plays along. I watch the news and repeat the phrase, “The world has gone nuts.” I am hopeful for the return of, “Think before you speak,” and, “Walk a mile in another man’s shoes.”

At work today we were talking about Christmas gifts and I mentioned that my wife had given me Norman Lear’s book, “Even This I Get To Experience.” My twenty-something boss looked at me with question-mark eyes. “Norman Lear, All In The Family” I responded. Another blank stare. I panicked. “Archie Bunker, Carroll O”Conner!” I said, confident that would be the switch that turned the light on? “Nope, never heard of any of them.” My shoulders slumped and my heart began to ache. I had outlived Archie Bunker and yet I felt like the world was right back where we started. I had to calm myself down by taking a deep breath and a sip of coffee. I mustered a comeback for the man/kid who never heard of Archie Bunker, and I let him have it, right between the ears, “I’ve never watched a full episode of, ‘The Big Bang Theory’, ‘South Park’, or more than 45 seconds of ‘Two Broke Girls’ ever.”

Posted by Raining Iguanas at 8:24 AM