In Need Of Closure

In Need Of Closure
By John R. Greenwood

My cellar had his way too long. Thirty years is a long time to procrastinate closure. Today is the day I close the door on an open cellar way. With Hurricane Sandy baring up on us in a fit of rage I decided it was time to put my foot down and regain control, get my way, take away the cellar’s way. I spat in my palms and made a pact with myself. There would be no more, “I need another decade to figure this out.” The day and the project were planned. It was final. I grabbed my tape measure and cordless drill. It’s time to put some closure to this story.

I started before dawn. I already had most of the material. What I did not have was a blueprint or diagram. I had it all planned in my mind; sort of.

I was blessed with an extra large entrance to the cellar. I was also lucky to have a back porch roof that covered it high above. Having the porch roof was the only reason I was able to postpone this project so long. It wasn’t so much the rain and snow collecting there, it was the leaves and debris that blew there from the yard. The large opening is a homeowner’s dream. It allows easy access when having to store summer items for the winter. It also provides passage to a dry, oversized cellar which remains unfinished and routinely overstocked. When my sons were at that nomad age, just out of high school, it was the original storage unit before there were storage units.

I constructed a well insulated door at the base of the cellar years prior. It survives intact. The last bastion against a deep well of sticks and maple leaves. Those same leaves and sticks that taunt me to grab a broom when I pass by. Today I was going to put an end to the cellar having it’s way. I saw an opening.


It was too early to fire up the skill saw. The neighbors would not have been happy. I headed for the hardware store. I still needed a few things. It was going well so far. 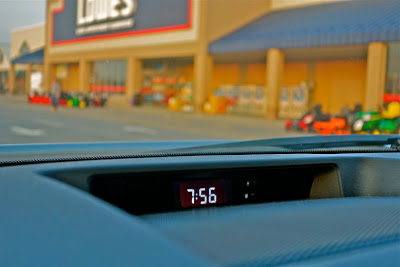 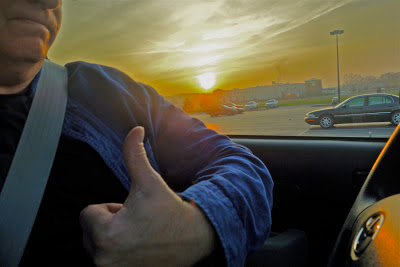 The day progressed much better than expected. There were few breaks. Only one or two quick peeks at the laptop checking on Sandy's progress and whether or not our writing group was still planning to meet on Sunday. It was an all business DIY. Mrs. G provided refreshments and a vote of confidence. The weather cooperated and the yard work promised to wait for me. The clock was in a hurry. It was after noon already. My back was beginning to complain. 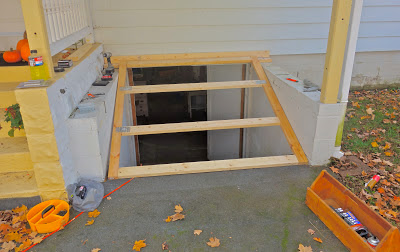 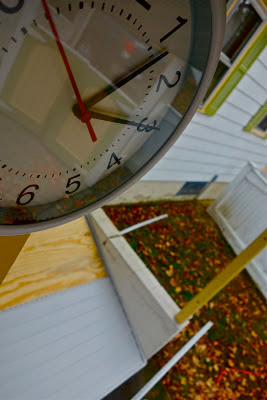 Things were coming together nicely. The door ended up heavier than I'd hoped; sturdier than expected. The two facts canceled each other out. The fact that it cost about one quarter of what a steel one would have, provided a warm glow. 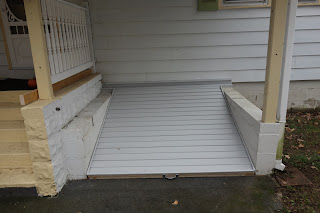 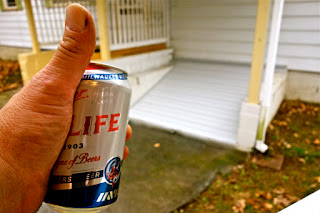 No beer was harmed in the creation of this post before, during, or after. I just liked the idea for the photo. I'm sorry to say this but, it was an empty can from the recycling bin.

The point of this post and the final picture is this:

Life is sometimes doing what needs to be done. Whether it's checking something off on a thirty-year old to-do-list or putting in a long day at work, life is what you make of it. It's not simply about collecting trophies. Just be glad your here to live it.

Posted by Raining Iguanas at 11:06 PM